Meir brings over 15 years of experience leading complex governmental activities.  Most recently, Meir served as Deputy Health Coordinator in the Civil Administration, leading health-related coordination between the GOI and the Palestinian Authority. During his tenure, he trained hundreds of IDF officers and soldiers, and created and implemented standards and regulations improving relevant procedures. Meir […] 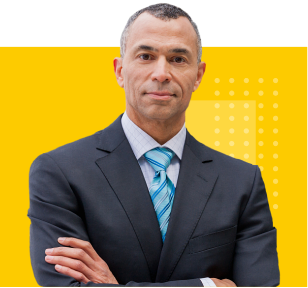 Avraham is an Israeli and UK qualified CPA. For 25 years, Avraham was a senior audit partner at KPMG Somekh Chakin, where he served some of Israel’s leading industrial, real estate, and retail concerns; Israeli representatives of multinational corporations; and numerous large government and not-for-profit organizations. Since 2013 Avraham has concentrated on providing services to […] 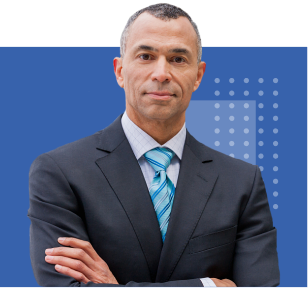 Elisheva brings 15 years of Jewish nonprofit experience, and two decades of work in informal Jewish education. Most recently, Elisheva served as Strategic Planner and Educator at Makom – the Israel Education Lab of the Jewish Agency for Israel. There, she developed educational curricula, trained and mentored educators, and led program strategy and lay leadership […] 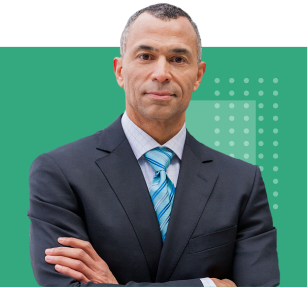 Yehoshua brings two decades of experience in PR and marketing as well as management, with his career split between high-tech and government, think tanks, and non-profits. Yehoshua was most recently the Director of Marketing and Communications at LawGeex, the leading Israeli legaltech company. Prior to that, he was the Chief Information Officer and Israel General […] 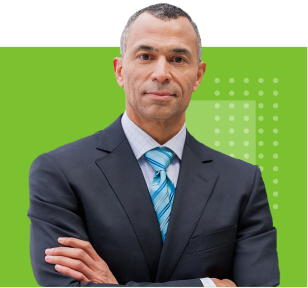 Graeme joined the Mosaic United team in 2019 after working at the Taub Center for Social Policy Studies as part of the Menachem Begin Heritage Center’s Israel Government Fellows program, during which time he also completed the Leadership Track of Masa and the Jewish Federations of North America. As a student, Graeme was a leader […] 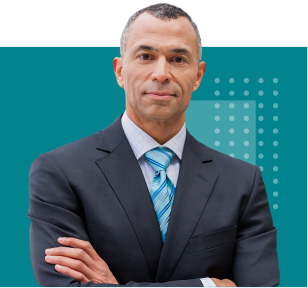 Elisa joined the Mosaic team with 7 years’ experience in both the nonprofit and private sectors. She previously worked at Shutaf Inclusion Programs in Jerusalem and Yashar LaChayal in marketing and PR positions, where she led the branding of the organizations, fundraising campaigns, and developing marketing materials. Prior to that, she focused on outreach to […] 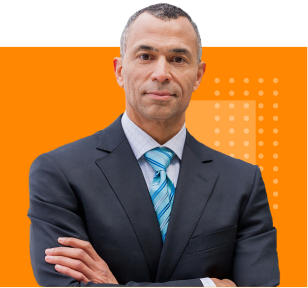 Yael has been involved for a decade in the world of Jewish education, Israel education, and global Jewry. Yael served in Jewish education organizations including Onward Israel, Taglit-Birthright Israel, March of the Living, NFTY, and Kesher. After completing her army service as an Operations Center Officer in the IDF, Yael started her journey in the […] 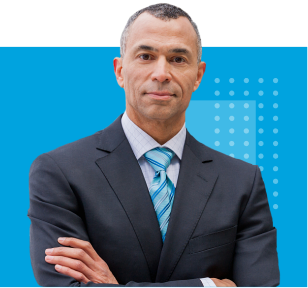 Elad brings extensive management experience from both the public sector and social startups.  Previously, Elad served as the Head of Delegation for Scandinavian countries at the Jewish Agency.  He was one of the founders of Simcha LaYeled, a non-profit dedicated to improving the quality of life of disabled and seriously ill children and their families.  […]

Shira joined the Mosaic team in 2021. Shira has experience in both non-profit and government sectors. Before joining Mosaic, Shira was part of the talent management and career development team at the civil service commission, at the Israeli prime minister office. Shira started her journey in the Jewish educational world as a Jewish Agency youth movement emissary to Cape town, South Africa. During […]