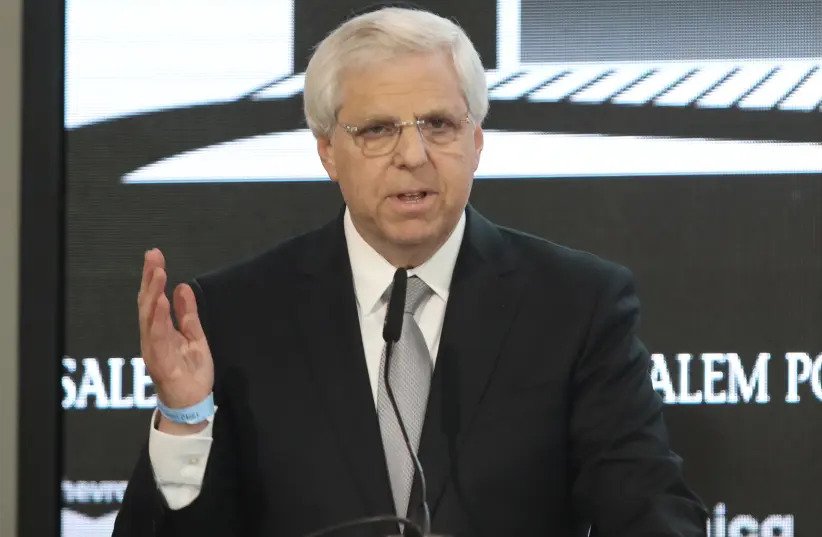 Gary Torgow has been named one of the Top 50 Most Influential Jews of 2022 by The Jerusalem Post. This prestigious honor is bestowed by the Israeli daily on Jews who most “influence the world we live in and impact our daily lives.” Torgow has served as Mosaic United’s Chairman since its inception. In addition […] 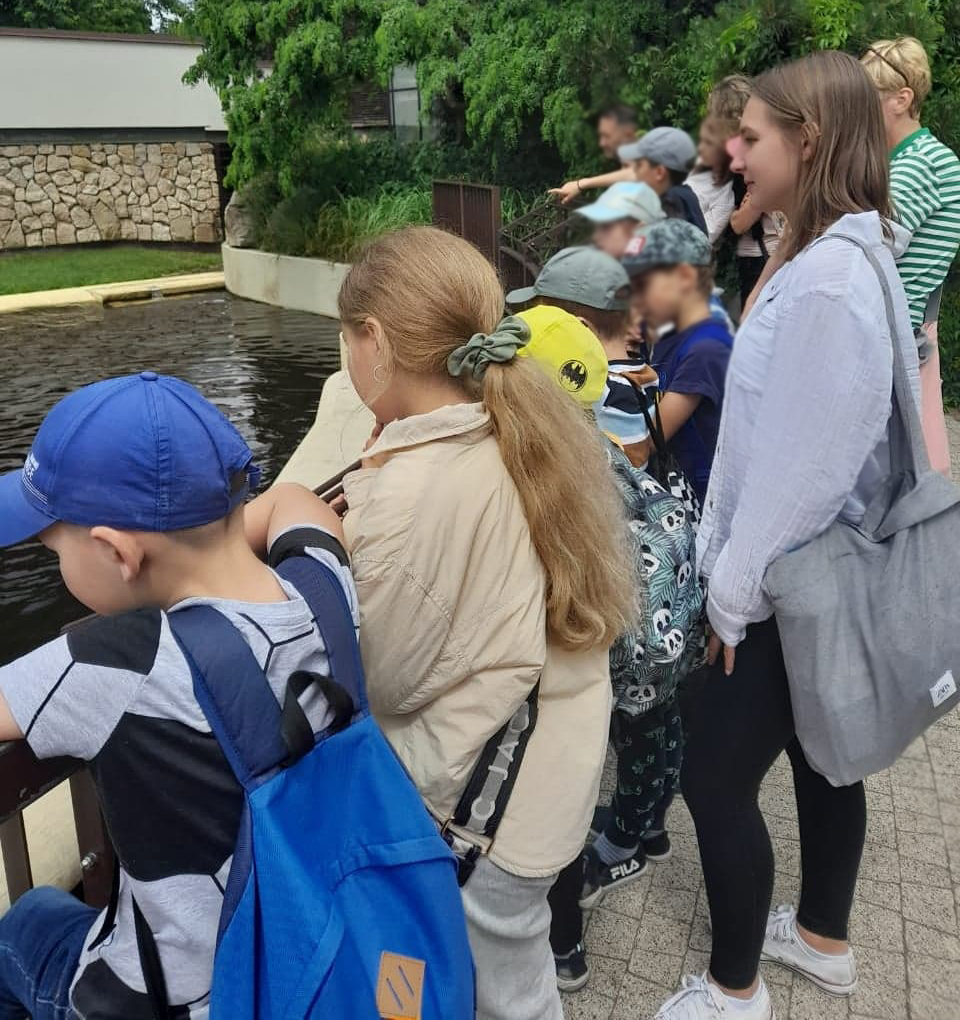 The Associated Press (AP) shares the story of Warsaw’s Kef BeKayitz Day Camp, one of the camps Mosaic United is sponsoring to provide respite and connection to Jewish refugees from Ukraine.

JNS: Ukrainian refugee children strive for a sense of normalcy 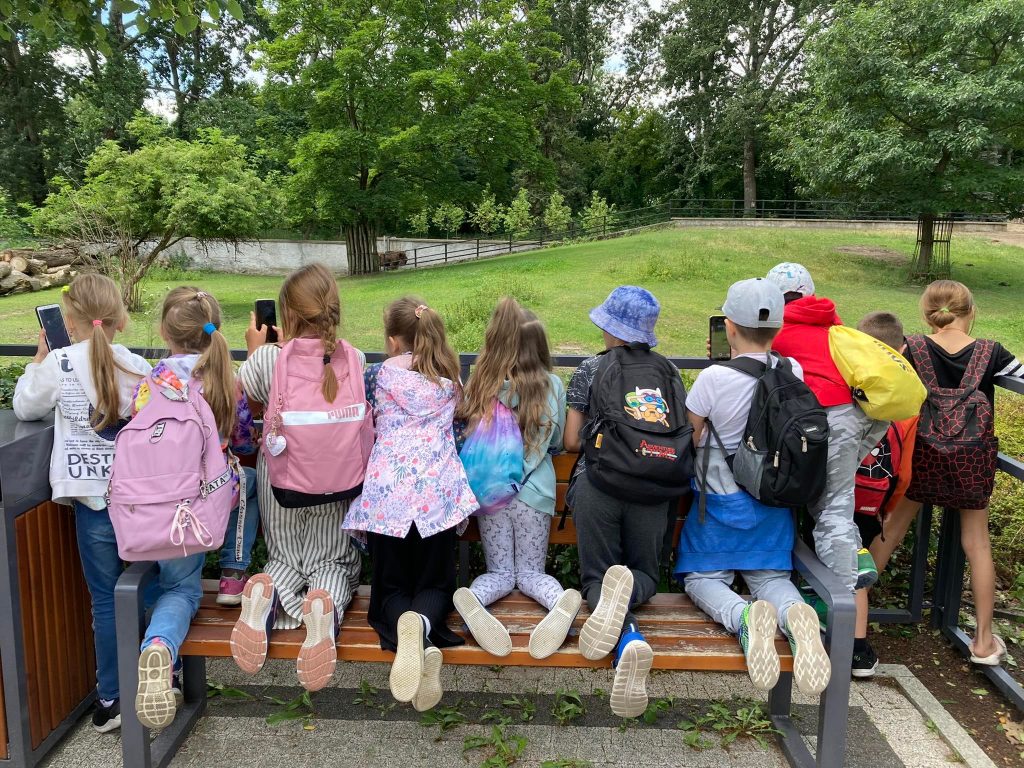 The Jewish News Syndicate (JNS) shines a spotlight on Warsaw’s Kef BeKayitz Day Camp, one of the camps Mosaic United is sponsoring to provide respite and connection to Jewish refugees from Ukraine. 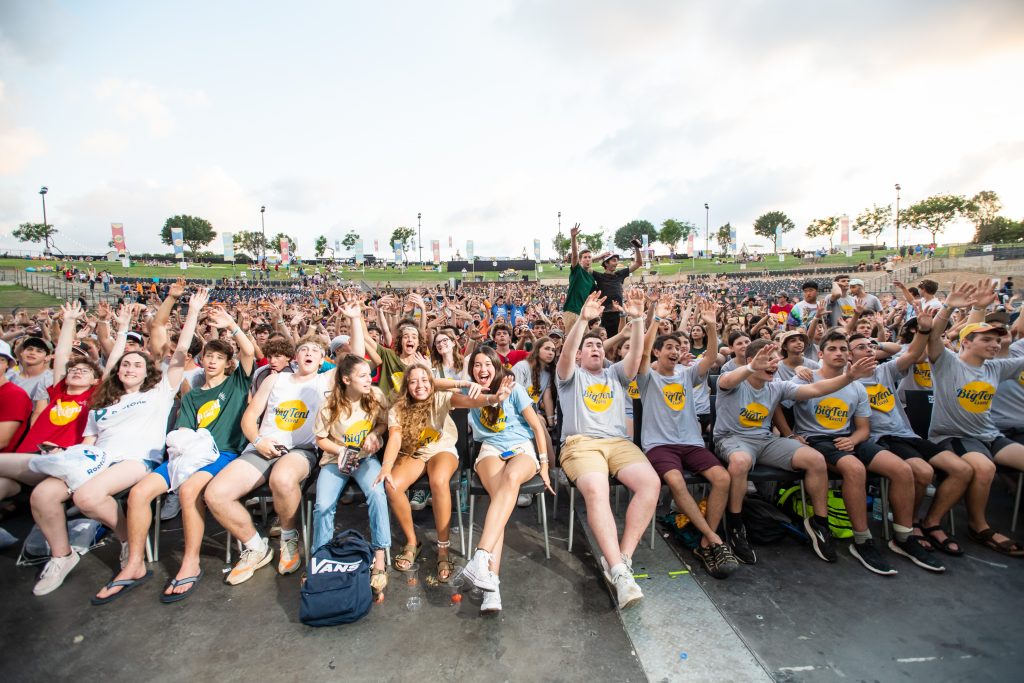 The Jewish News Syndicated (JNS) wire published a brief on our $8 million investment in teen travel to Israel together with RootOne. 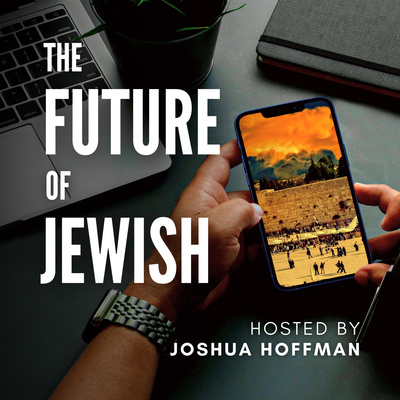 Joshua Hoffman, host of The Future of Jewish podcast, featured Mosaic United Chief Strategy Officer Elisheva Kupferman. To learn more about what brought Elisheva to this work, Mosaic United, and our work, give it a listen! 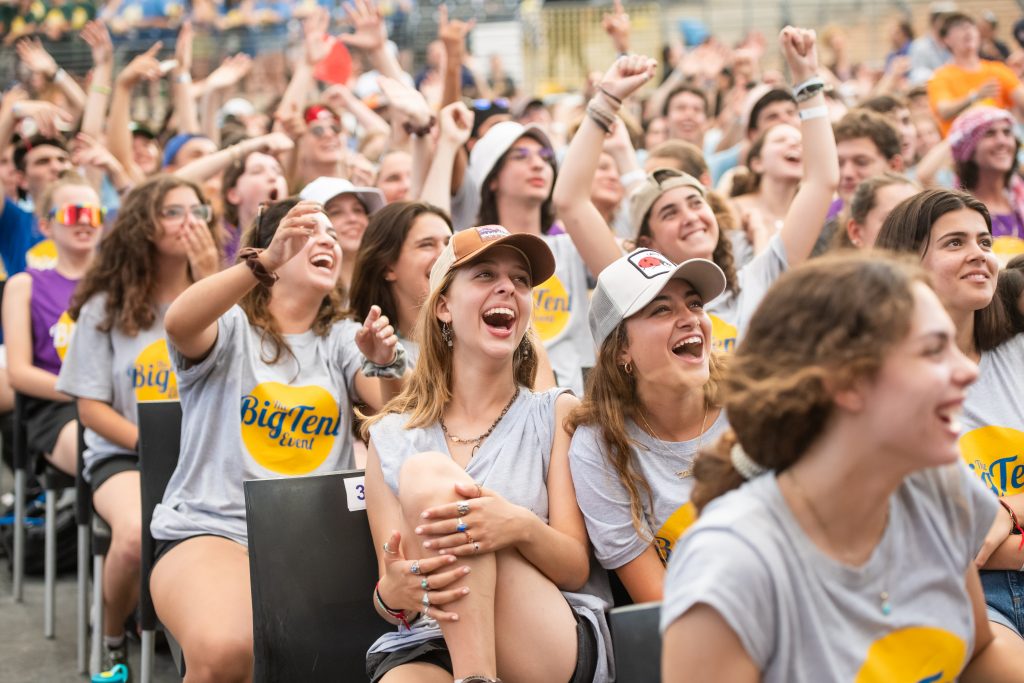 The Jerusalem Post‘s Zvika Klein covers the announcement of our $8 million investment in teen travel to Israel together with RootOne. 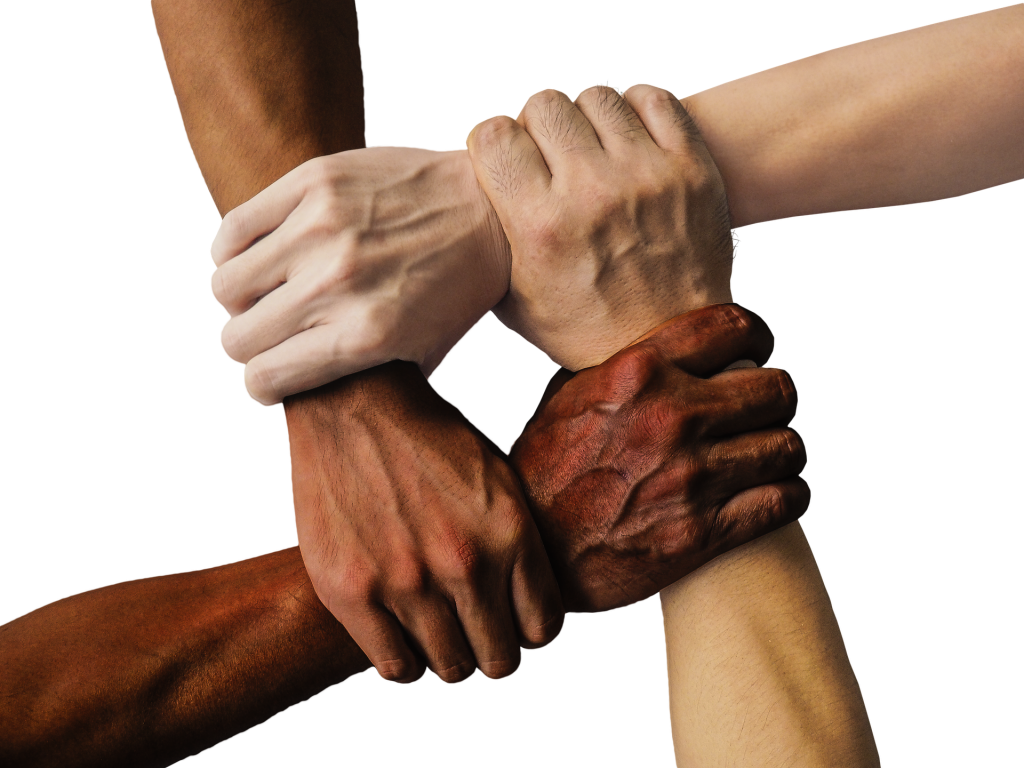 Zvika Klein, Jewish World Analyst for The Jerusalem Post, analyzes the work of the Ministry of Diaspora Affairs and its partners. During the past year and under the leadership of the ministry’s talented Dir.-Gen. Tziona Koenig-Yair and Shai, Mosaic United has transformed into the most stable and growing project in which the ministry invests. The […]

The Jewish News Syndicate (JNS) published a piece covering our request for proposal for summer camp for Jewish Ukrainian refugees. 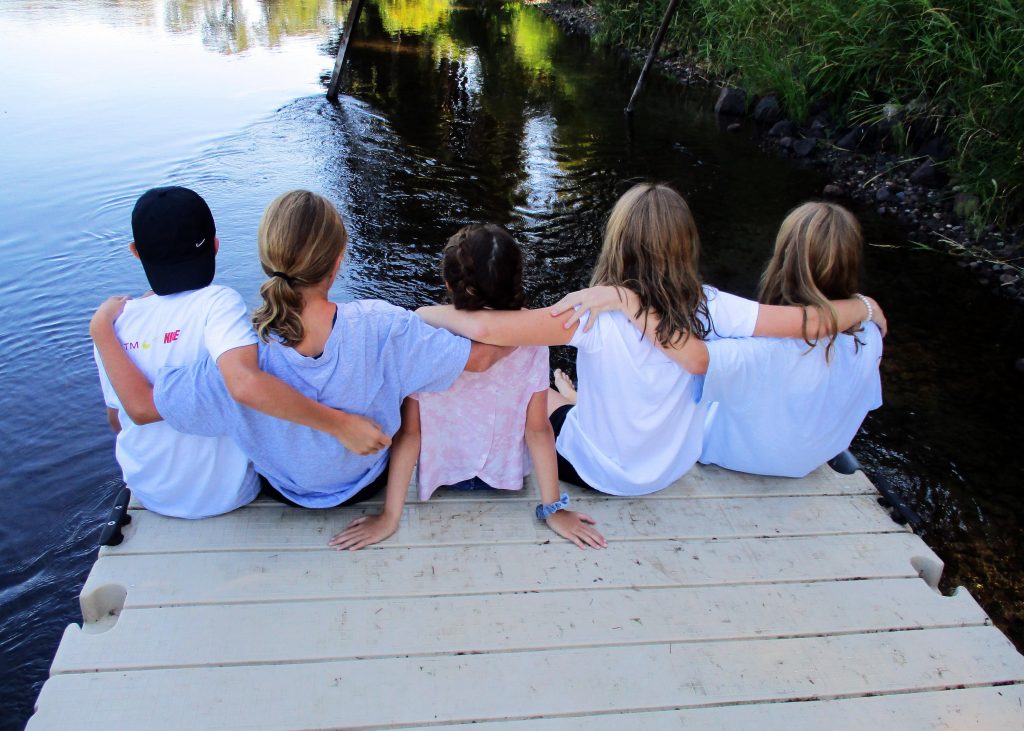 Ben Sales, eJewishPhilanthropy‘s News Editor, interviewed our Chief Strategy Officer Elisheva Kupferman about our emergency support for summer experiences for Jewish Ukrainian refugees for the lead of Your Daily Phil. “Experiential education is really the DNA of our mandate,” Elisheva Kupferman, Mosaic’s chief strategy officer, told eJewishPhilanthropy. “There are Jews who are far from home, […] 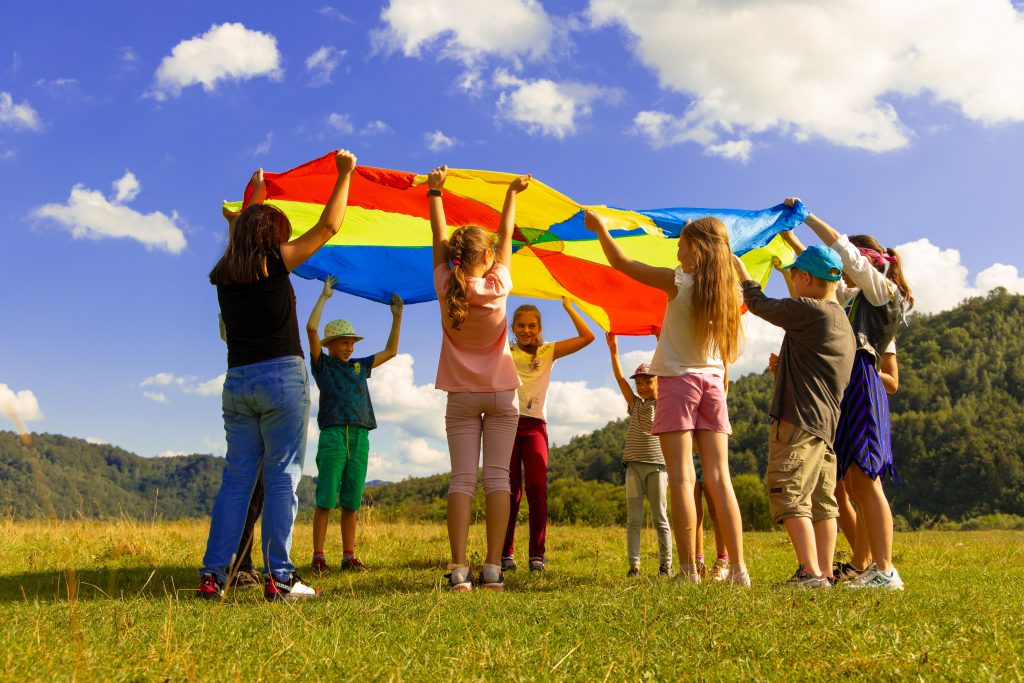 The Jerusalem Post‘s Jewish World Analyst Zvika Klein covers the launch of Mosaic United’s request for proposal for summer camp for Jewish Ukrainian refugees. “Ukrainian refugees have experienced acute trauma and most continue to live in a state of uncertainty. Jewish communities know how effectively summer camp can strengthen identity and engender a sense of […]