דלג לתוכן
BACK TO OUR BLOG 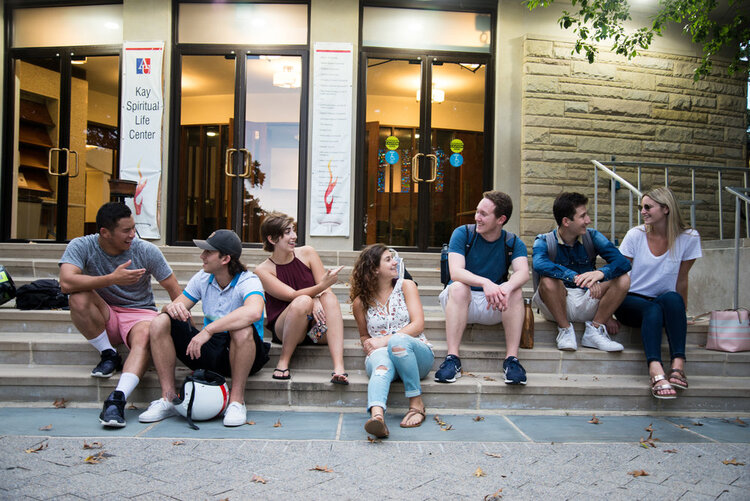 Wednesday, 16 September 2020, Mosaic United, Jerusalem – Mosaic United has joined together with its campus partners to invest more than $20 million and take its global campus initiative into its fifth consecutive year.

The Campus Pillar is the longest-running program of Mosaic United, a strategic partnership between the Government of Israel through the Ministry of Diaspora Affairs and global Jewry.

“Our continued support for the Mosaic Campus Pillar is a vivid declaration of our commitment to Jews around the world, to building Jewish identity, and to growing the connection between young Jews and Israel, Minister of Diaspora Affairs MK Omer Yankelevitch said. “It is important that Jewish students everywhere know that Israel stands with them and values our connection – even and especially in trying times like these.”

Philanthropists will provide 50 million NIS in support which will be matched by 25 million NIS furnished by the Ministry of Diaspora Affairs.

Rabbi Dr. Benji Levy, CEO of Mosaic United, said, “As Jewish life on campus is being challenged, we are proud to support strengthening the Jewish identity of our future leaders at over 400 universities across the globe.”

Begun in the 2016-7 academic year, the historic partnership between Israel and the leading providers of Jewish life for college students has seen more than 100,000 Jewish students complete one of the campus partners’ programming tracks.