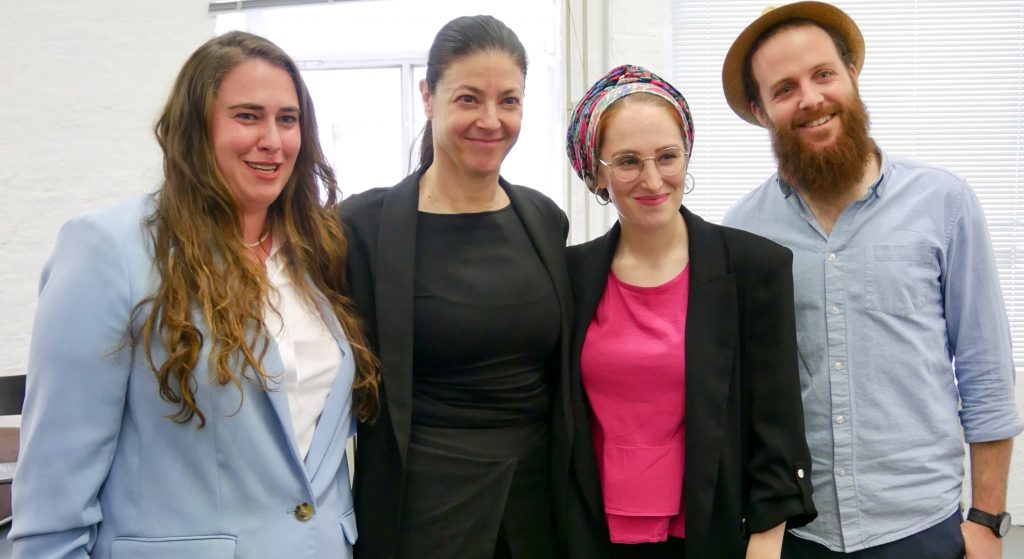 On Sunday evening, Israeli Minister of Transportation Merav Michaeli visited the Israeli community in Berlin.  The visit was hosted by Zusammen Berlin, a partner of Mosaic United’s Yisraelim initiative.  Michaeli was joined by her partner and comedian, Lior Schlein. The minister’s Berlin visit included a tour as well as a sit down with two dozen […] 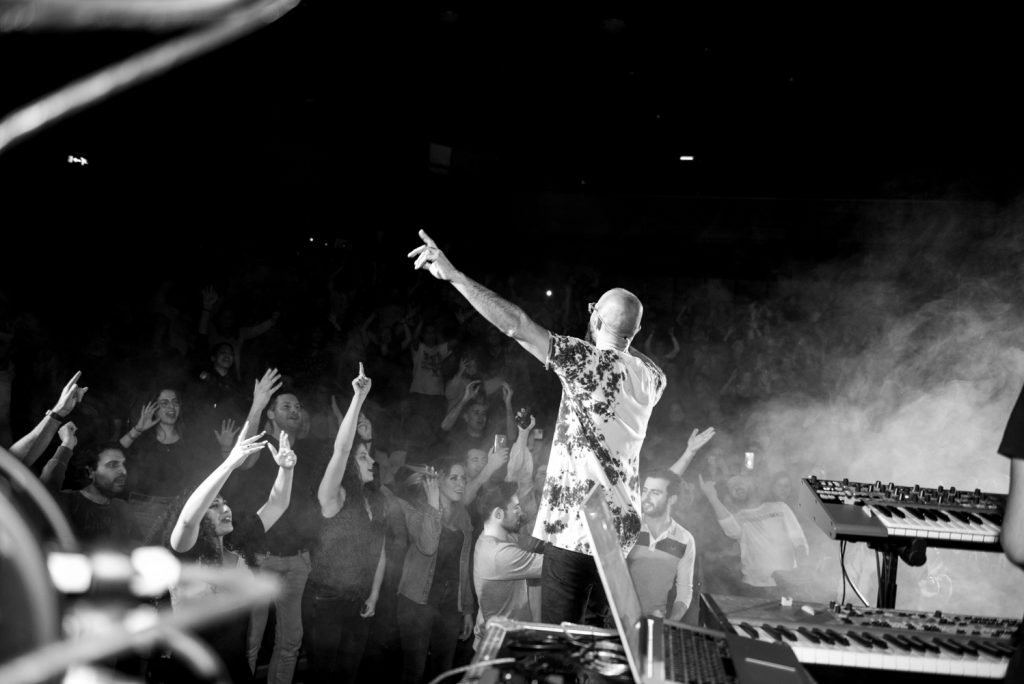 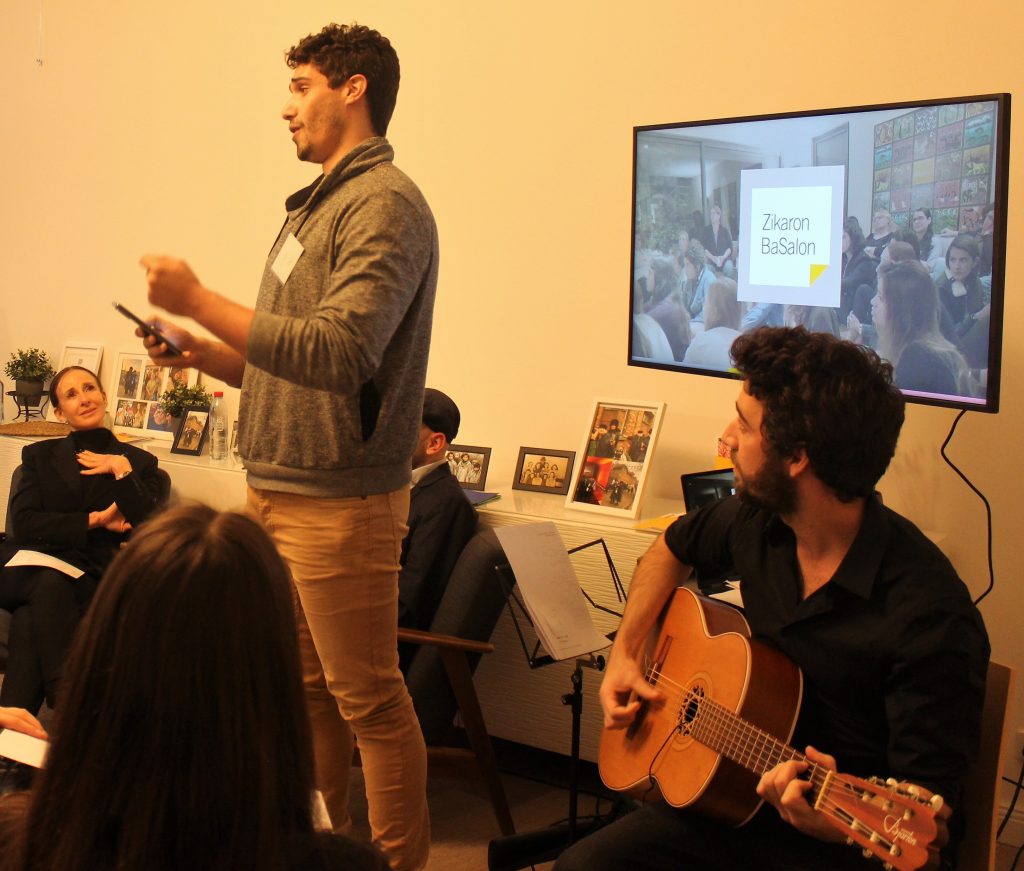 Zikaron BaSalon is a modern cornerstone of Holocaust commemoration in Israel – and increasingly around the world. Since 2011, this social initiative has invited Holocaust survivors to homes and public spaces across Israel to share their personal stories with the next generation. In November, Zusammen Berlin – a partner of Yisraelim – held the first-ever […] 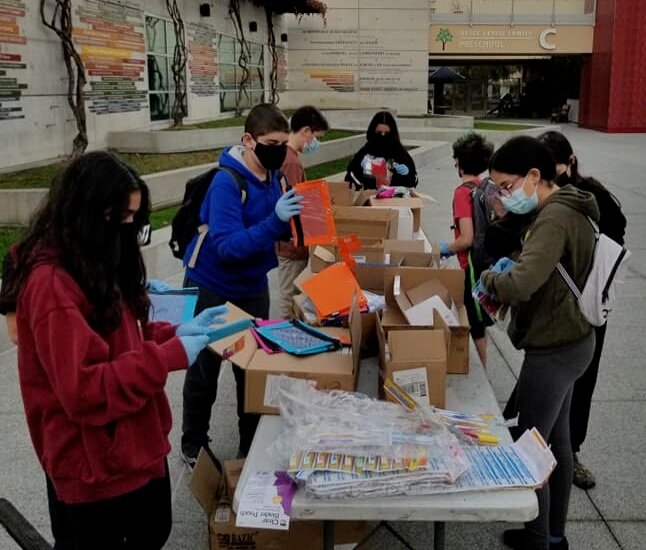 Israelis Abroad is launching programming across Europe and North America. “We are so thrilled that the Israeli Cultural Connection’s ‘Raise the Bar’ program is a part of Mosaic United’s Israelis Abroad initiative,” said Ronit Jacobs, Director of Israeli Cultural Connection (ICC@JCC) at the Oshman Family JCC in Palo Alto, California. Ronit continued, “This is validation […]

Video contest for Israelis in isolation

In the midst of the coronavirus crisis, Mosaic United together with a coalition of partners, creating an initiative to foster positivity and creativity among young Israelis during this complex period. Israelis ages 13-19, from anywhere around the world, are invited to upload videos demonstrating positivity, gratitude, and other values.  Cash prizes will be awarded to […]