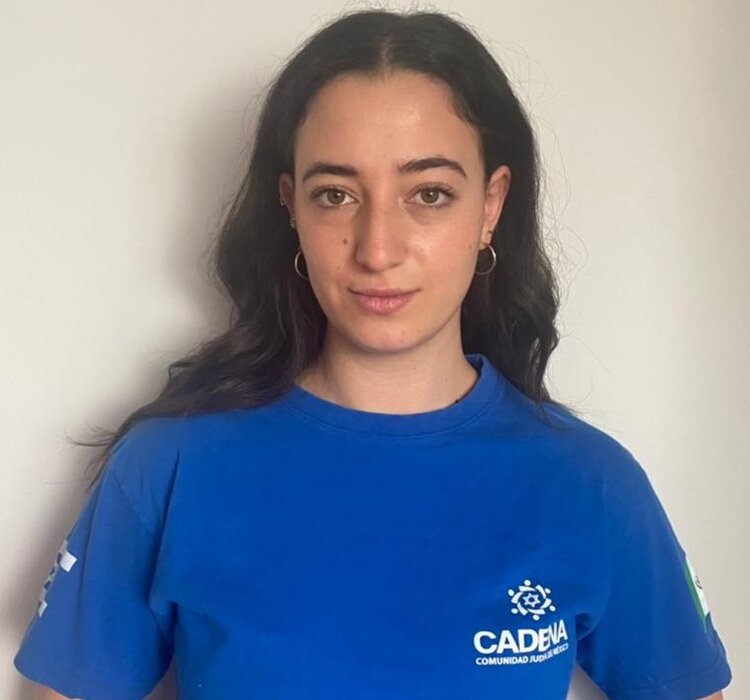 Gabriela Sztrigler Lew will light the Diaspora torch at Israel’s 73rd Independence Day Torch-Lighting Ceremony. Transportation Minister Miri Regev and Culture and Sports Minister Chili Tropper, the two ministers in charge of the ceremony, stated, “We are happy to announce Gabriela Strigler as our choice for lighting the Diaspora torch on the 73rd Independence Day […]

It’s time to rock the vote for social change! You have the chance to pick the winning volunteer project ideas and award the winners $18,000 in prize money. Shalom Corps, a joint initiative of Mosaic United and the Jewish Agency for Israel, is working to grow the global Jewish volunteer movement. Their public call for […] 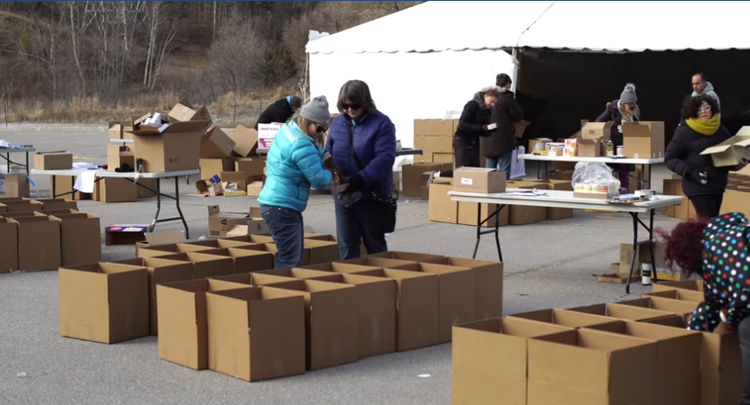 In just six days, Shalom Corps-Genesis Toronto gathered a legion of 1,000 do-gooders. The volunteers are mobilizing to provide assistance in three key areas: welfare checks on 200,000 Jews in the Toronto area, grocery delivery to the homebound, and preparing Passover food packages for the needy. Shalom Corps is an initiative of Mosaic United – a […] 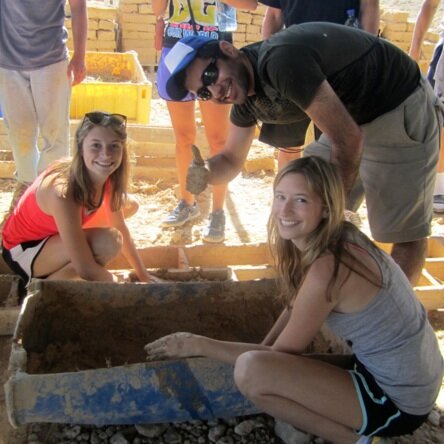 Shalom Corps Offers Up to $12 Million in Funding for Jewish Service-Learning Mosaic United and Jewish Agency Project to Increase Volunteering Through RFP Funding Up to 100% of Direct Costs Up to $12 million in new funding is now available for Jewish global immersive service-learning programs directed at young Jews around the world. Shalom Corps […]